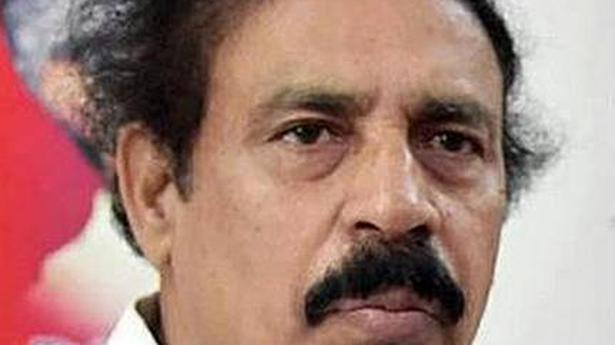 Other CPI party members and leaders from Krishna, West and East Godavari districts, who were on their way to Polavaram, were also arrested.

Communist Party of India (CPI) Secretary of State K. Ramakrishna and other leaders of the left-wing party were under house arrest by police in Rajamahendravaram town to prevent their visit to the Polavaram project site on Sunday morning.

Mr. Ramakrishna was detained at the resort town of River Bay in the city in the morning.

Talk to The Hindu Over the phone, Mr Ramakrishna said CPI had planned to visit the Polavaram project site on Sunday to see the work in progress, the condition of workers at the site and to understand if any changes had been made to the actual height of the project. .

“Meeting the people displaced by the project and discussing issues relating to their rehabilitation and resettlement were on the agenda. On Saturday, the Polavaram project managers allowed us to visit the site and they are even willing to show us the work in progress. But the police kept us under house arrest, ”Ramakrishna said.

Other party members and CPI leaders from Krishna, western and eastern Godavari districts, who were on their way to Polavaram, were also arrested by local police.

Green Pea For Diabetes: This Boiled Matar Chaat Can Be A...